14 Photos
SOLD
< Back to Search Results

Situated on the fourth floor of a well-positioned and maintained building on Curzon Street with front of house concierge desk and two passenger lifts, this un-modernised two/three bedroom apartment offers an incoming purchaser the ability to re-configure and fully refurbish to create a stunning two/three bedroom apartment in the heart of Mayfair. With four large windows overlooking Curzon Street and open views up Chesterfield Street to Charles Street, the property has an abundance of natural light. The property also has the rarity of a long leasehold single garage at the rear of the building opening onto Market Mews included in the sale. The property will appeal to both end-users looking to create a unique Mayfair residence to their own taste as well as property developers.

Curzon Street is perfectly positioned for all Mayfair has to offer with easy access to Berkeley Square, Hyde Park and is only a short stroll to Green Park with its Underground Station (Jubilee, Piccadilly and Victoria Lines). All the amenities of Mayfair from the Michelin starred restaurants to some of the world’s most famous destination shopping addresses such as Bond Street are close by. The property is also ideally located for access to Shepherd Market, a unique enclave famous for its village-like atmosphere with its numerous restaurants, bars, galleries, private members clubs and cafes tucked away between Piccadilly and Curzon Street. The property is held on a long leasehold of 113 years. 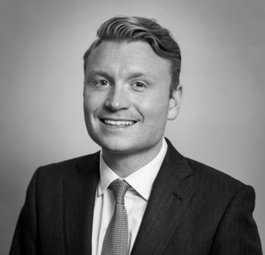 Your estimated rental yield would be: 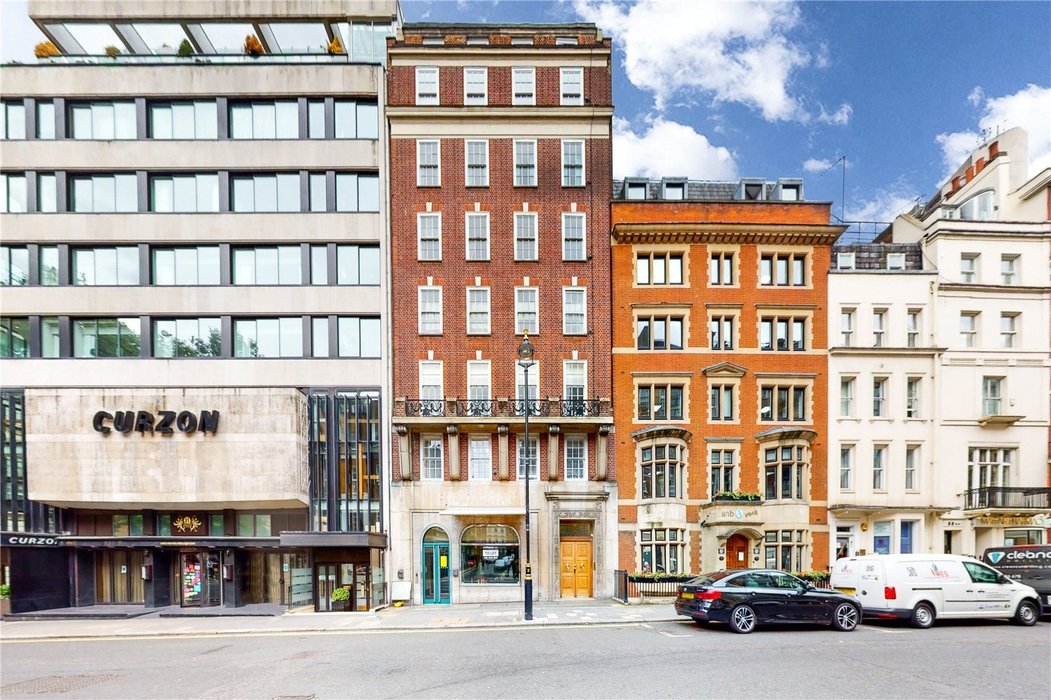 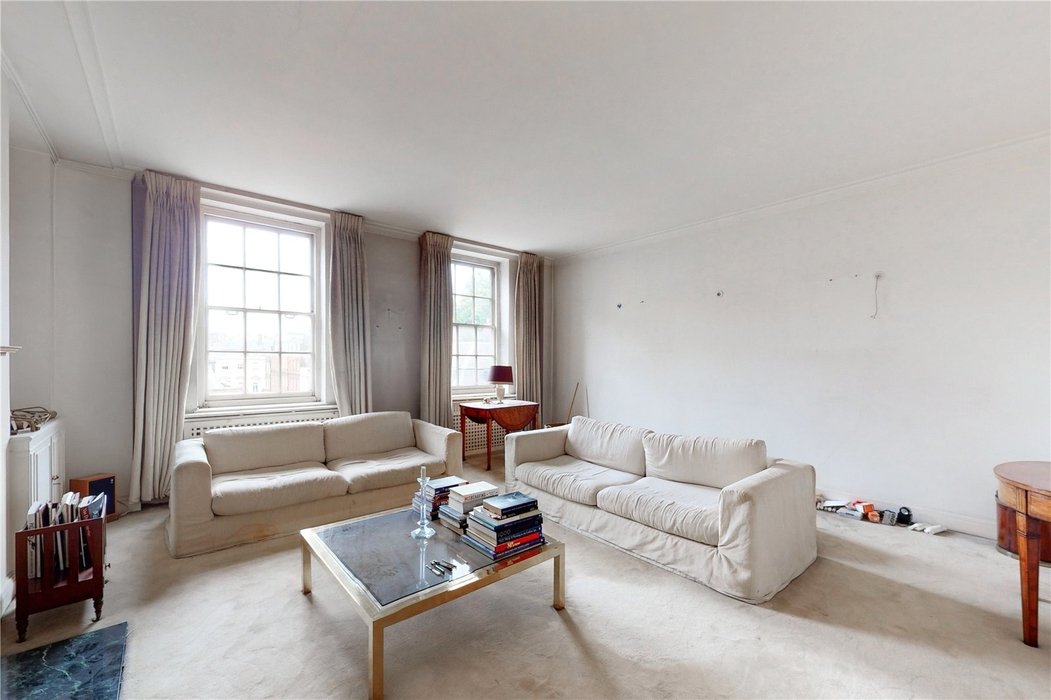 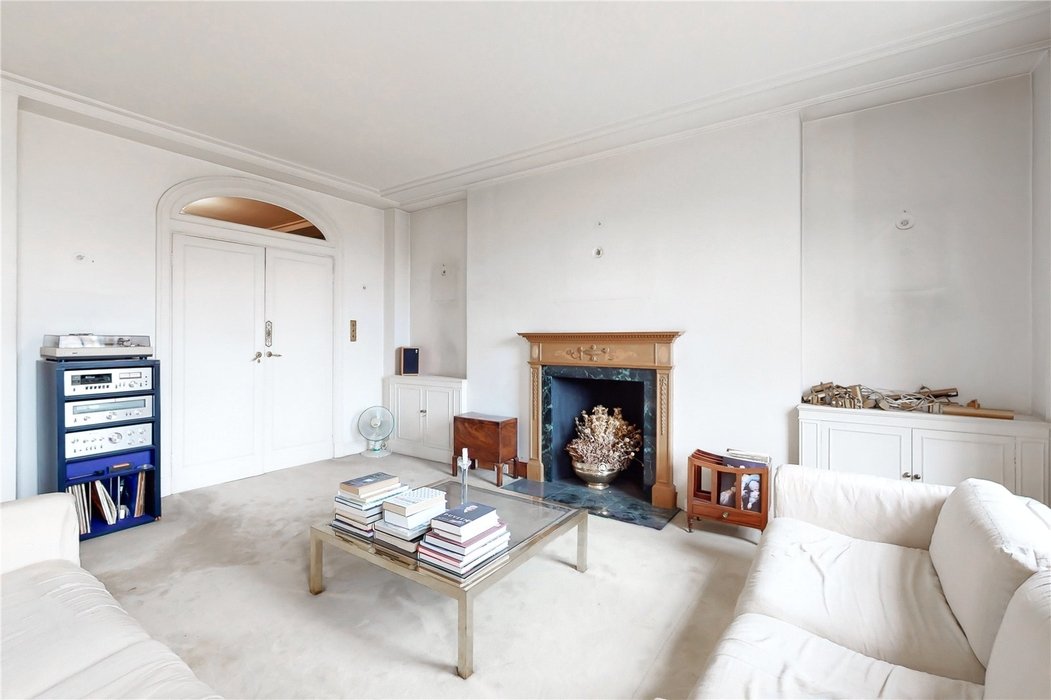 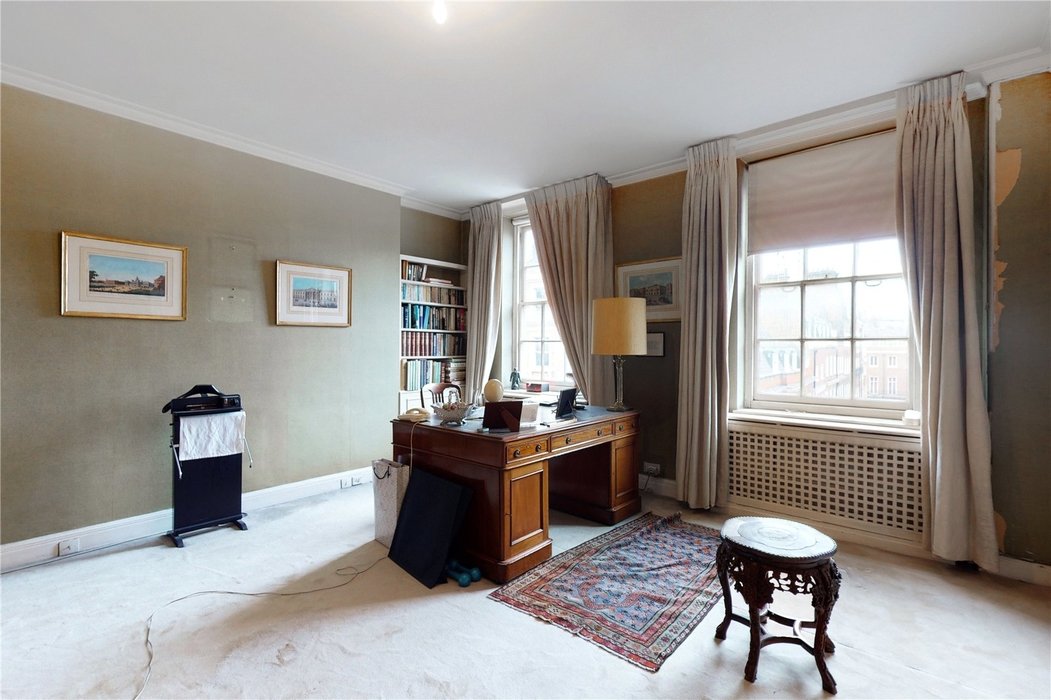 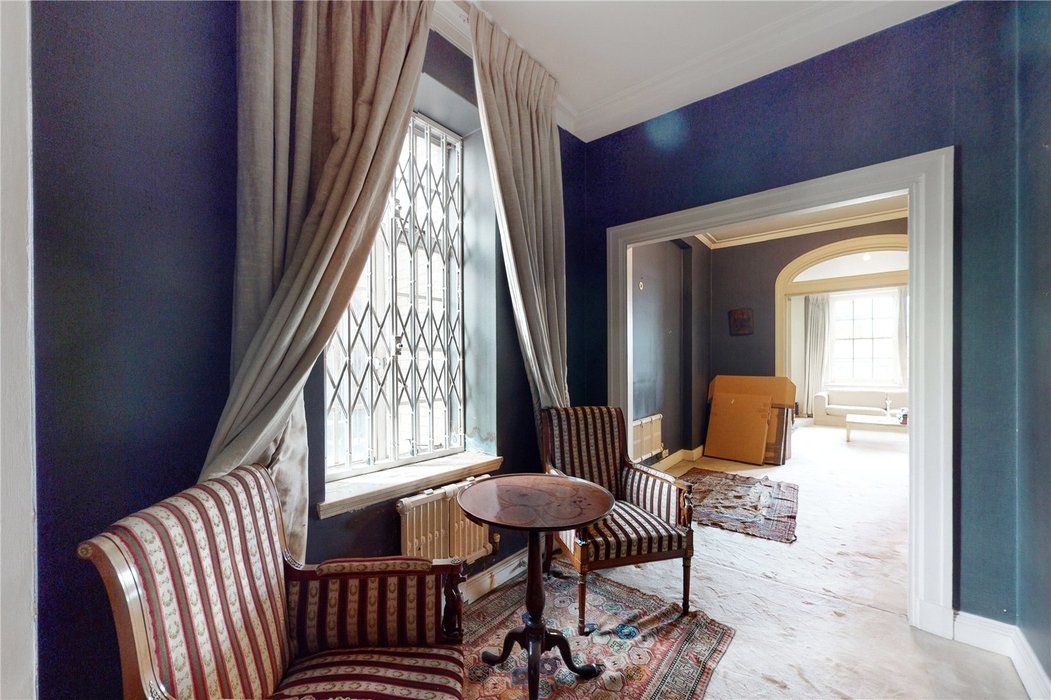 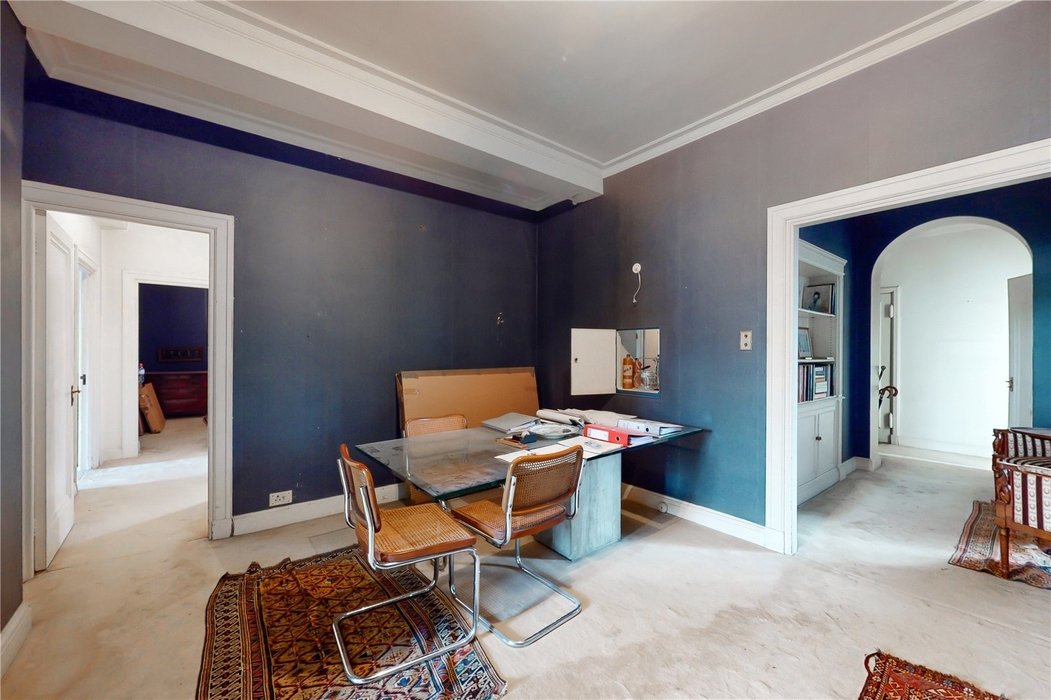 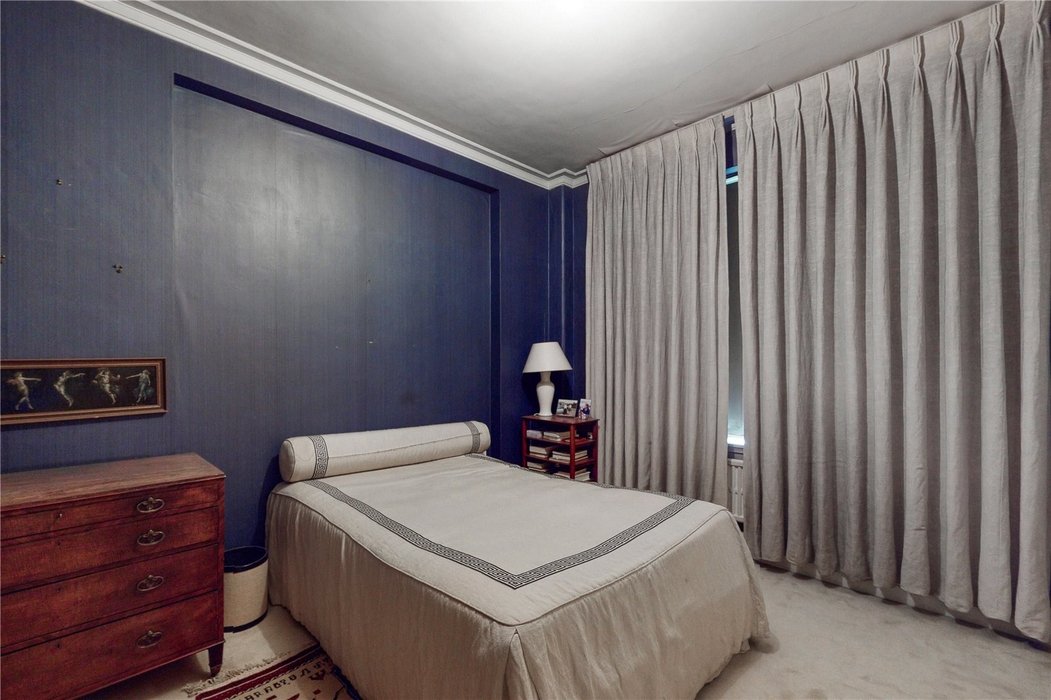 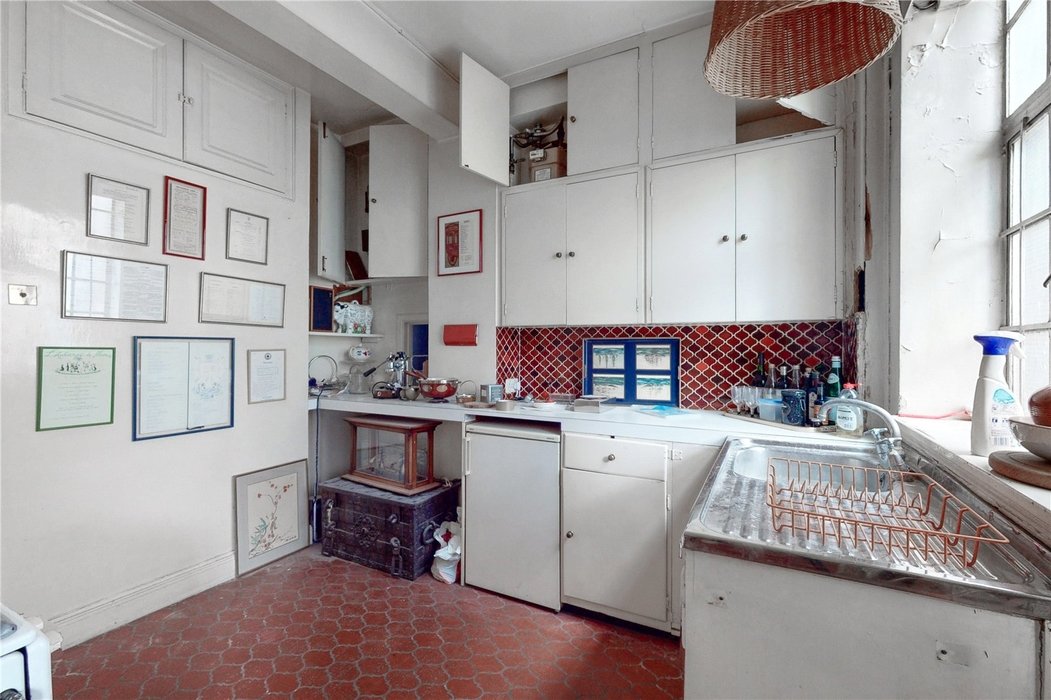 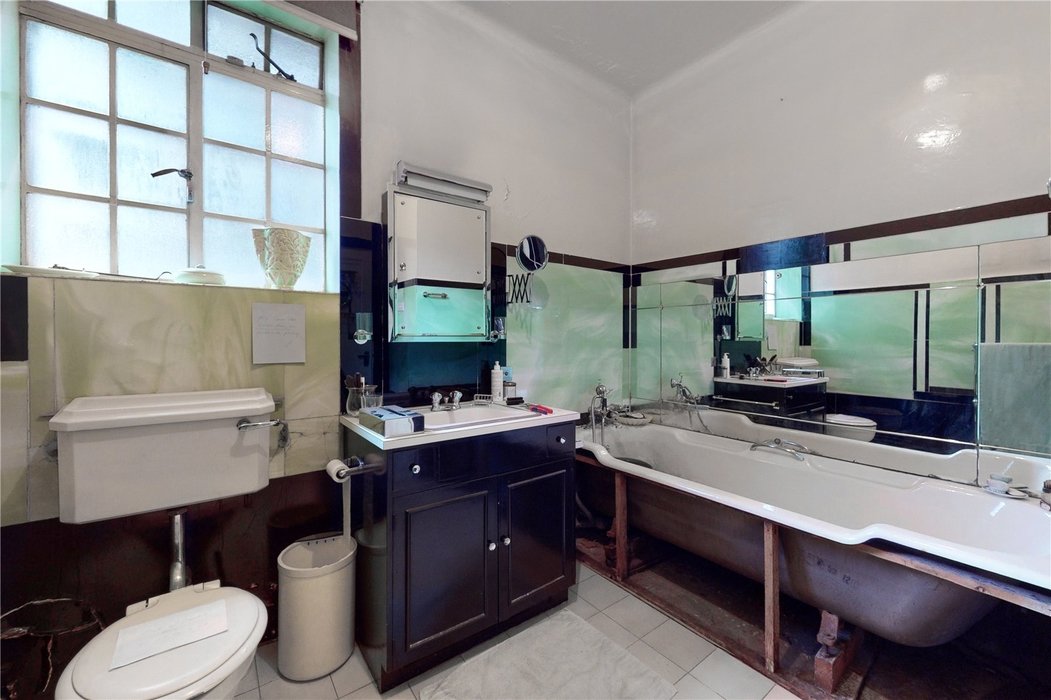 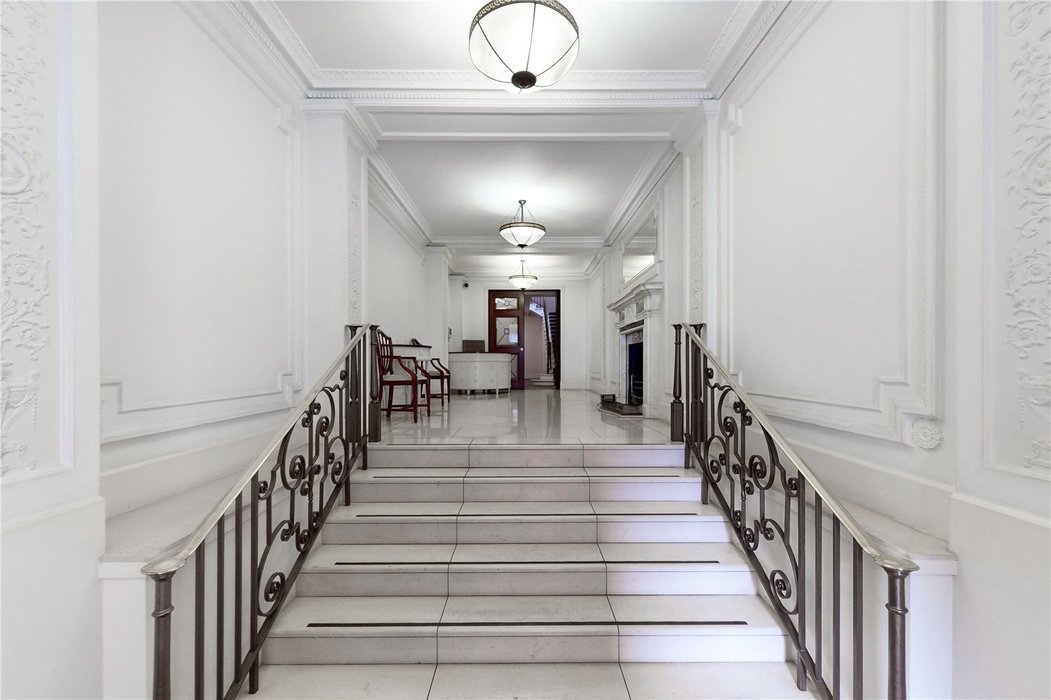 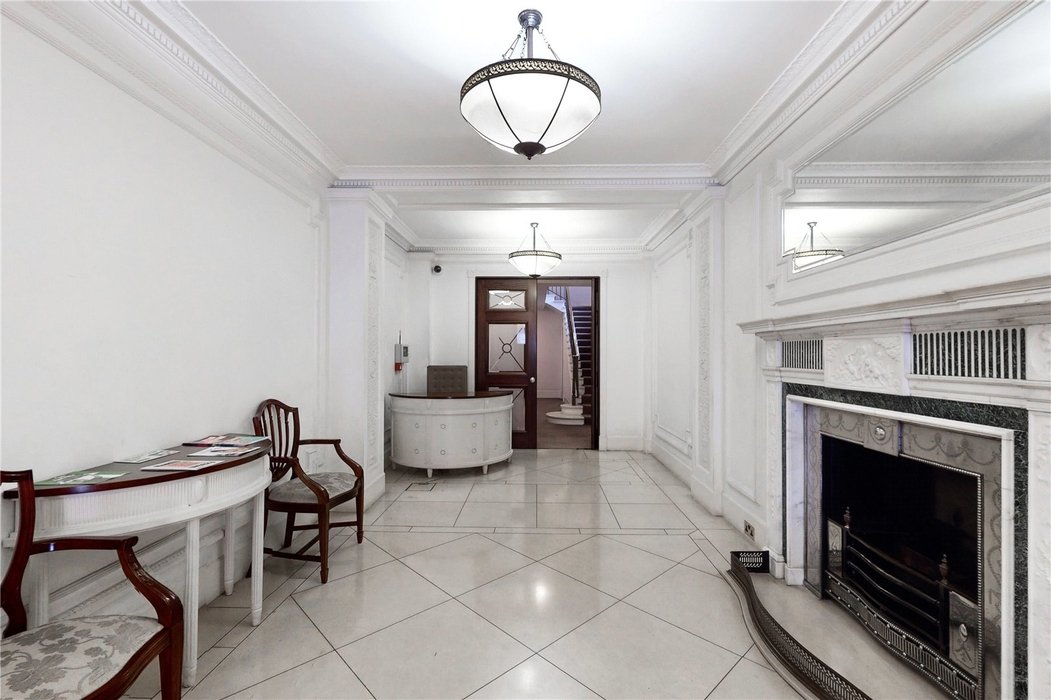 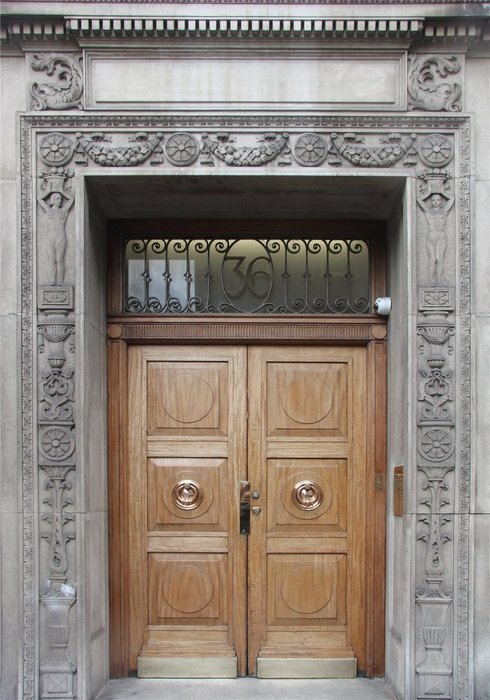 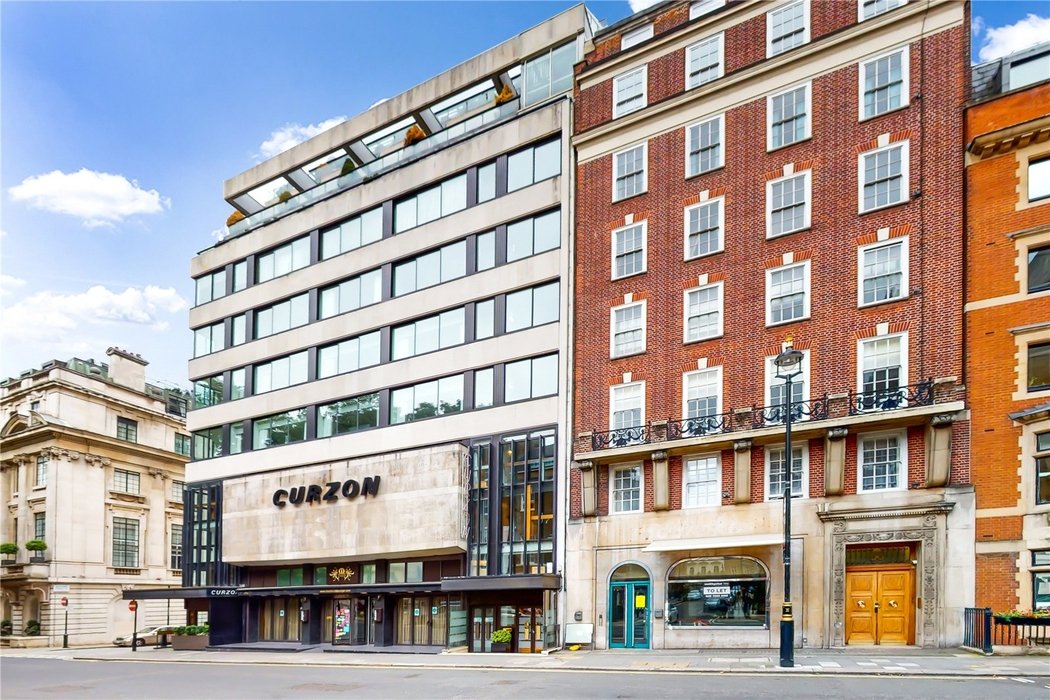 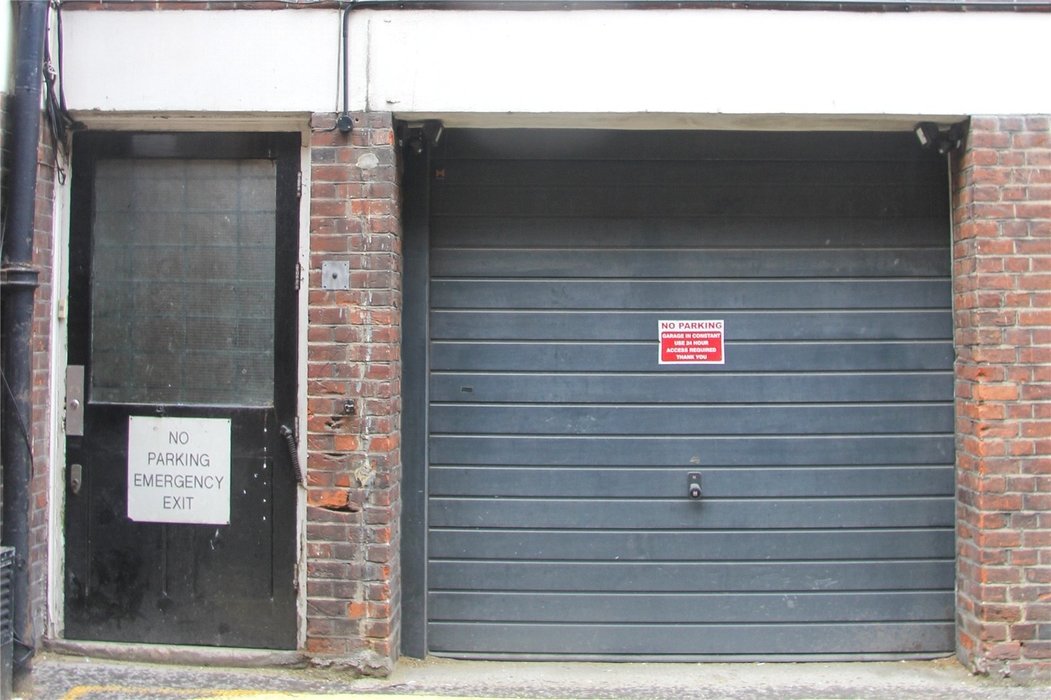 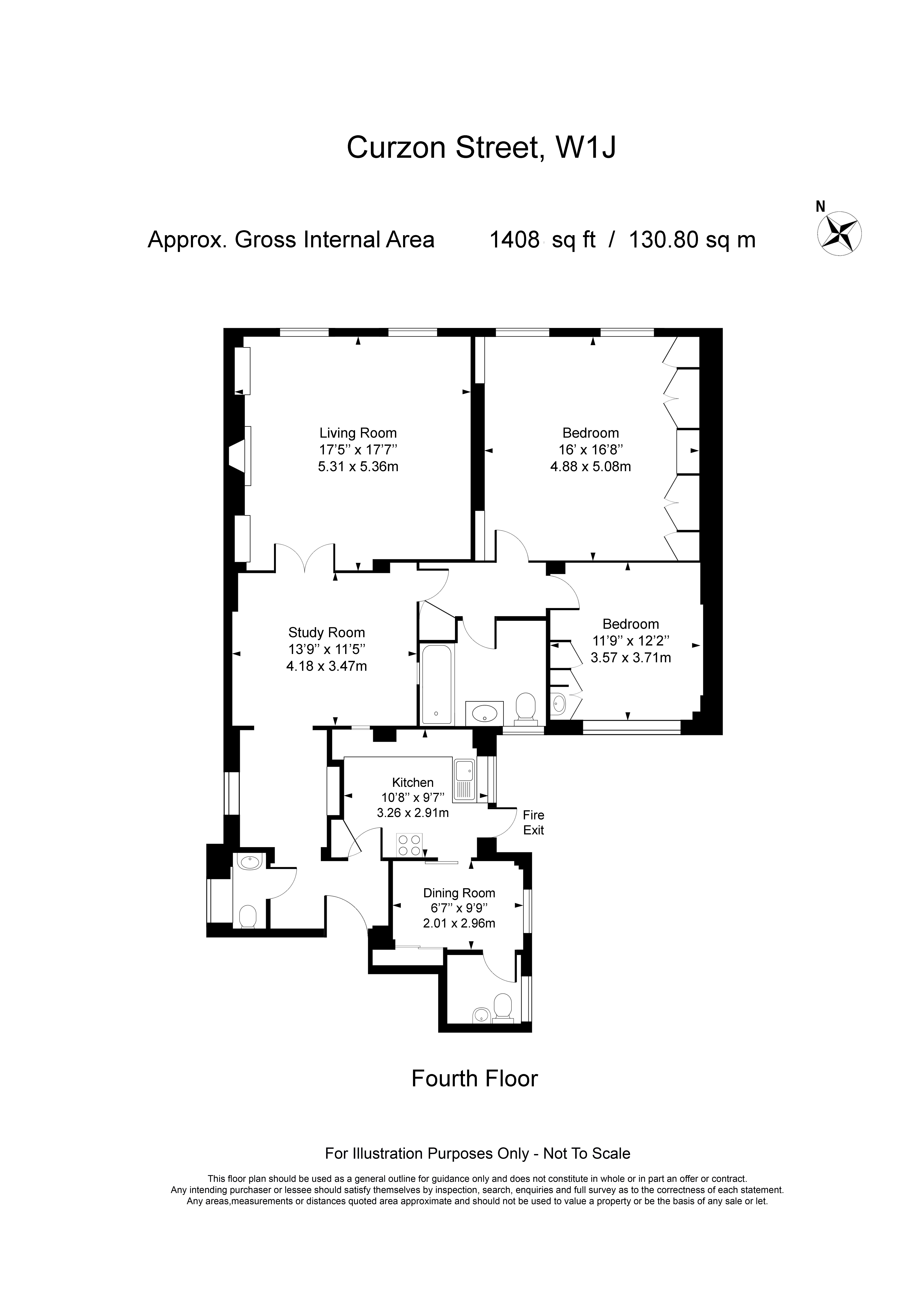